Which Do I Want, a Memoir or an Autobiography?

From the aspect of project preparedness and development, as well as the writing process, there are not that many differences between the memoir project and the autobiography project. The primary difference is the timeframe. That isn’t the timeframe of the project (how long it takes to write it) but the timeframe that the book covers.

When it comes to the project itself, the process of strategy sessions, writing, providing drafts for feedback, etc. is basically the same for both. Also, the level of effort is basically the same because in both cases it is a matter of collaboration between our team and you since it is your story that is being told.

The easiest way to differentiate between the two is to think of the autobiography as the story of your entire life whereas the memoir(s) is the story of a portion of your life. So, for example, if you are (or were) the president of the United States, you may want a memoir covering the stories of what happened while you were in office. Granted, you may want an entire autobiography (you as the author) or an authorized biography (with someone else as the author).

So, the answer to the question of whether you want a memoir or an autobiography is the answer to the question of how much of your story you want to be told. If you want your entire story told from birth to where you are today, it is an autobiography. If you want just a portion of your life’s story shared, like relating to an event, it would be a memoir that tells not only the story but possibly what you were thinking or learning during that time.

Another thing to keep in mind is that the autobiography is a story. For someone picking up an autobiography to read, they want to know about the person. They are curious what that person went through and what it is that makes this person (you) unique. For a memoir, often times the reader wants to know about the event and how that event affected the person. They may not necessarily care about the specific person as much as understanding how the event affected the person and more details about the event. So, as another example, surviving a plane crash may be a memoir that a person picks up because they are curious how a particular person felt going through the plane crash and what they learned. That would be a memoir.

Make sense? If not, we can cover that in our initial setup (pre-flight) call and clarify any questions you may have about the two types of project. 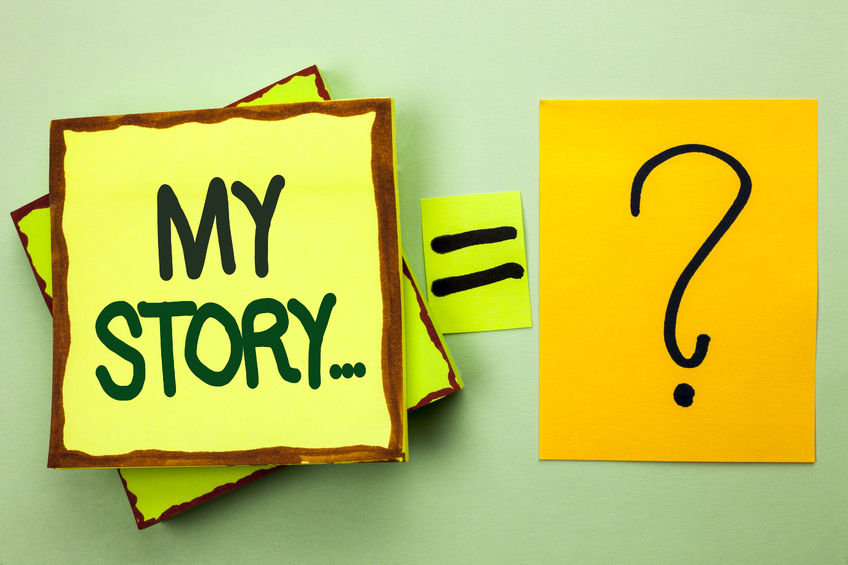 Permalink
Back to Top
0 comments… add one

Next post: What If I Want Services Other Than a Fully Ghostwritten Book?

Previous post: What If I Need Research for My Autobiography?